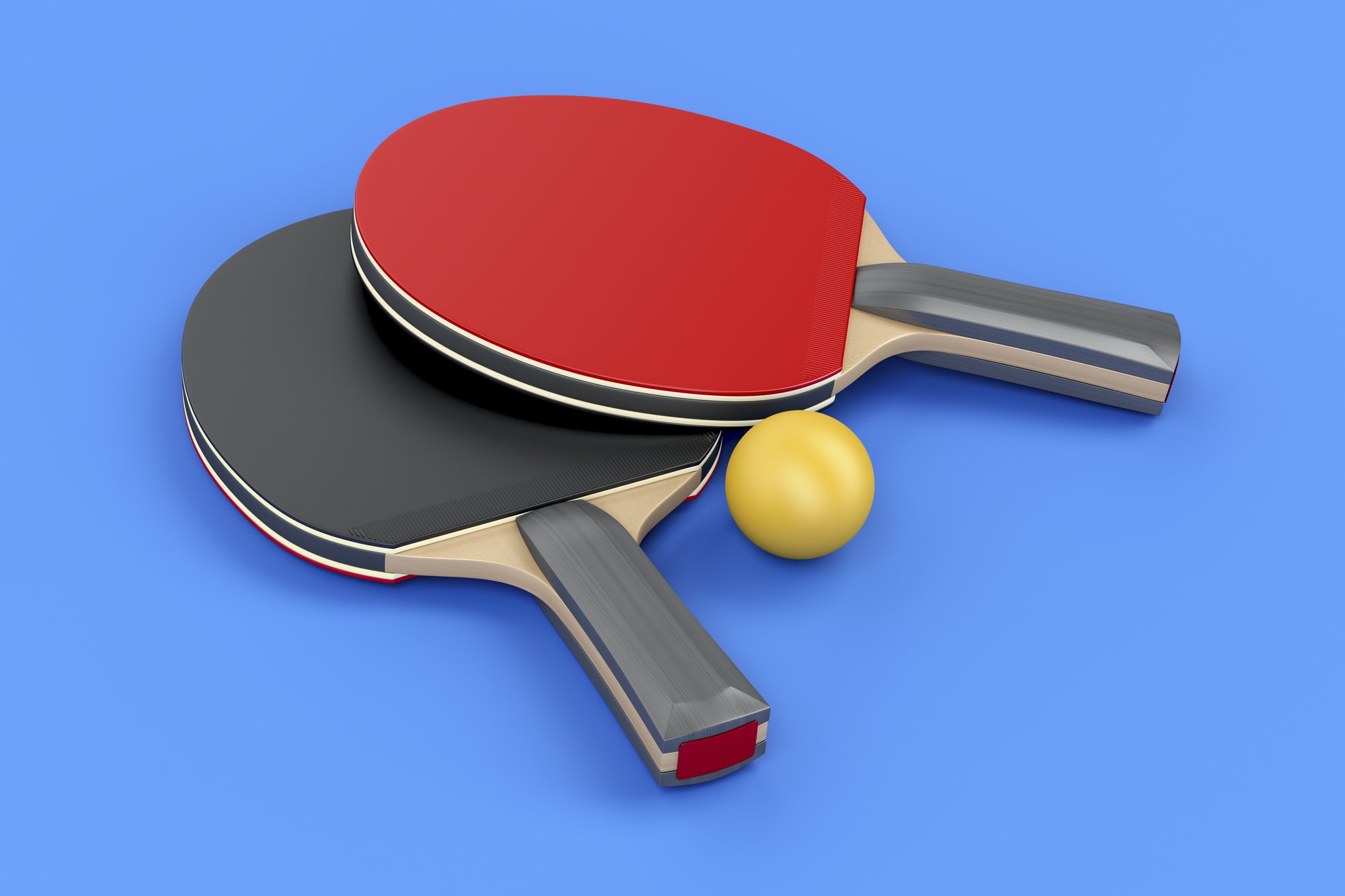 Ping Pong has been around for decades! It’s a fun game that brings tennis to a tabletop, indoors or out. Let’s look at some awesome facts about Ping Pong!