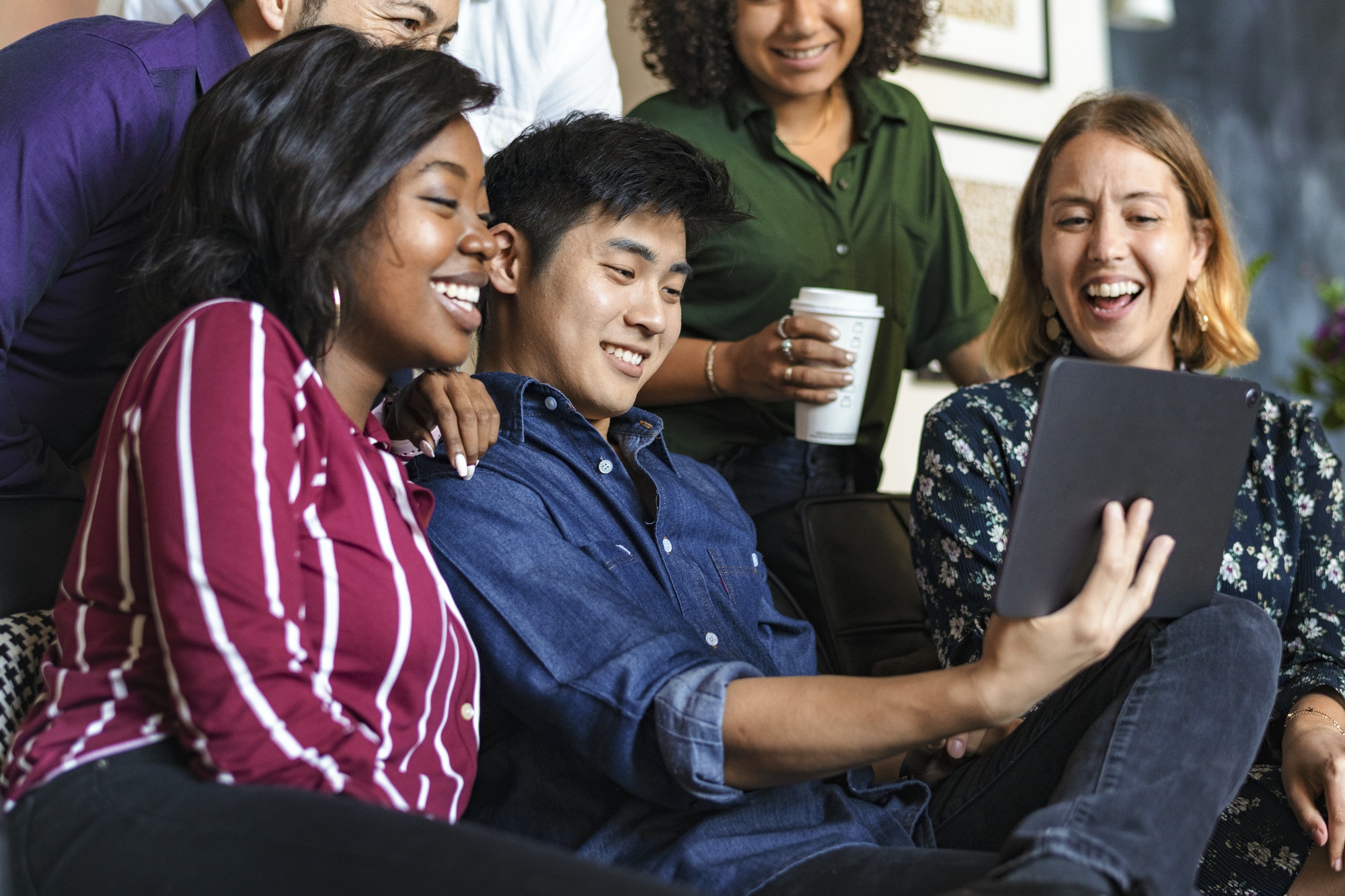 The days of channel surfing while running to the bathroom during commercial breaks are over. Sure, some people refuse to enter the 21st century, but for most of us, on-demand binge-watching is the name of the game. People are cutting cable and satellite services at an astounding rate and subscribing to streaming platforms to get their entertainment fix.

Let’s go over a few of the best streaming platforms!

This probably goes without saying, but Netflix tops the list due to its all-around genre catering. In business since 1998 (during which you could mail-order movies – crazy, right?), Netflix has become the most significant player in the game for digital streaming. With zero commercials of any kind, an easy-to-use interface, and subsections for kids and adults, Netflix cornered the market early on and continues to give new and fresh content, from tv shows to movies and even comedy specials. This powerhouse even managed a total of 44 Emmys in 2021 for their in-house content. All of those perks aside, it’s the recommendations that keep us coming back for more. Since most of us have had a Netflix account for over a decade, the algorithms know exactly what we like to watch. This keeps it simple and straightforward for us to find our next show. The fact that we can start a show on our television and finish it on our phone doesn’t hurt, either!

In tandem with Netflix, subscribing to Hulu covers every base. While Netflix caters to shows released years ago and original content, Hulu fills in the gaps, allowing people to watch the latest episode available of their favorite series. They’ve also added a commercial-free upgrade, as well as live TV for those who have genuinely thrown that cable box out. You get access to major networks, like Fox, NBC, and ABC, as well as a handful of amazing original shows like The Handmaid’s Tale.

New to the scene but highly anticipated and well-received, Disney+ is a must-have for anyone with kids. Even those with a childless household can use a Disney+ subscription because you get access to everything Disney and Pixar, including the Marvel and Star Wars franchises and National Geographic. Like Netflix, there are zero commercials, and the perk of same-day theatrical releases has been a huge selling point. It doesn’t hurt that every episode of the Simpsons is available when you need a break from reality!

Amazon has a secret weapon in its streaming service. Many of us already have an Amazon subscription because it is the primary source of home delivery of mass amounts of goods, including everything from household items to food and gifts to must-haves. The fact that their streaming service is part of that package makes it nearly irresistible. It comes with a few downsides, though. While tons of movies and shows are available, some of which are original content, much of the content has to be purchased separately. Still, if you can’t find it on Netflix, Disney+, or Hulu, you can bet it’s available for a reasonable price on Amazon Prime.