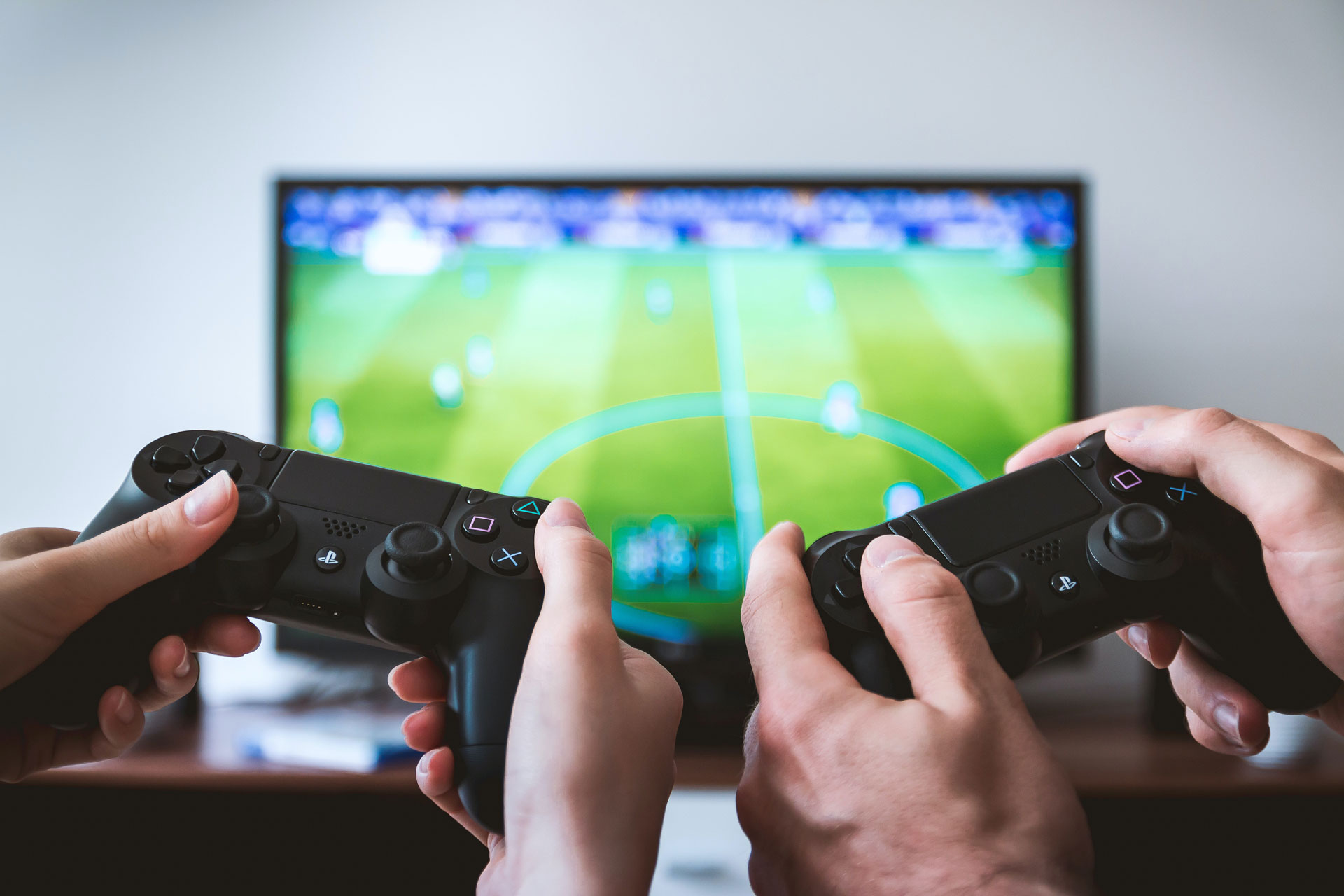 BloodHunt- This is a Vampire game set in The Old Town of Prague. Unique supernatural powers with assorted weapon choices

Bridge Constructor- The Walking Dead- Survive the zombie hordes as one of the Walking Dead cast. Build Forms of disaster to get away from the dead without getting bit.

Chernobylite- Trying to find your love in the toxic remnants of a meltdown. This game of survival will be available on the PS5 platform.

Cozy Grove- A game of a quest on a haunted island. A very vibrant and colorful game where mysteries can be unlocked for many hours of gameplay

Dustborn- Future America 2030 Divided and in chaos. An adventure of a band where friendships are the hope for the future. And there are robots too.

Evil West- Vampire hunter or hunted by vampires? Evil is thriving in the wild west and only one can stop it. Upgradable weapons and a lot of hunting to be done.

Hotel Life- A resort Simulator- Can’t afford a vacation this year, how about building your own resort for your needs for the price of a video game. Many hours of creative fun.

Lost Soul Aside- Has been announced that it will be available for PS4 and Ps5. This is a fast action fighting style game inspired from Final Fantasy.

Metal: Hellsinger- Metal music, big guns, carnage, and a bunch of demons to be destroyed.

Praey for the Gods- A never ending winter of survival. Action packed adventure to restore the world to what it was long before.

Relayer- An intergalactic RPG where humanity is introduced to an ancient race of alien beings. Turn for turn battle across the galaxy to preserve humanity from the Relayers.

Roots of Pacha- A SIM based game set in the stone age. Create a village and farm the land to survive.

Summertime Madness- A deal with the Devil traps an artist into a painting where the canvas is continuously changing. He must solve the puzzles if he wishes to escape.

The Plane Effect- An office worker trying to find his way home with a magnitude of challenges making it nearly impossible to make it home.

Unknown 9 Awakening- Action adventure of a girl who was street raised sees her own death. She has the power to manipulate the unseen. Now she must find how to channel this power.

Vampire: The Masquerade- Swansong- A vampire clan in the city of Boston. Play as different vampires investigating an upset to the balance of the world. Available Feb 2022

Windjammers 2- Competitive sports game where one has to score by throwing discs into the opponents goal. More addictive than the original Windjammers.

Look for reviews and gameplay information on all these titles.