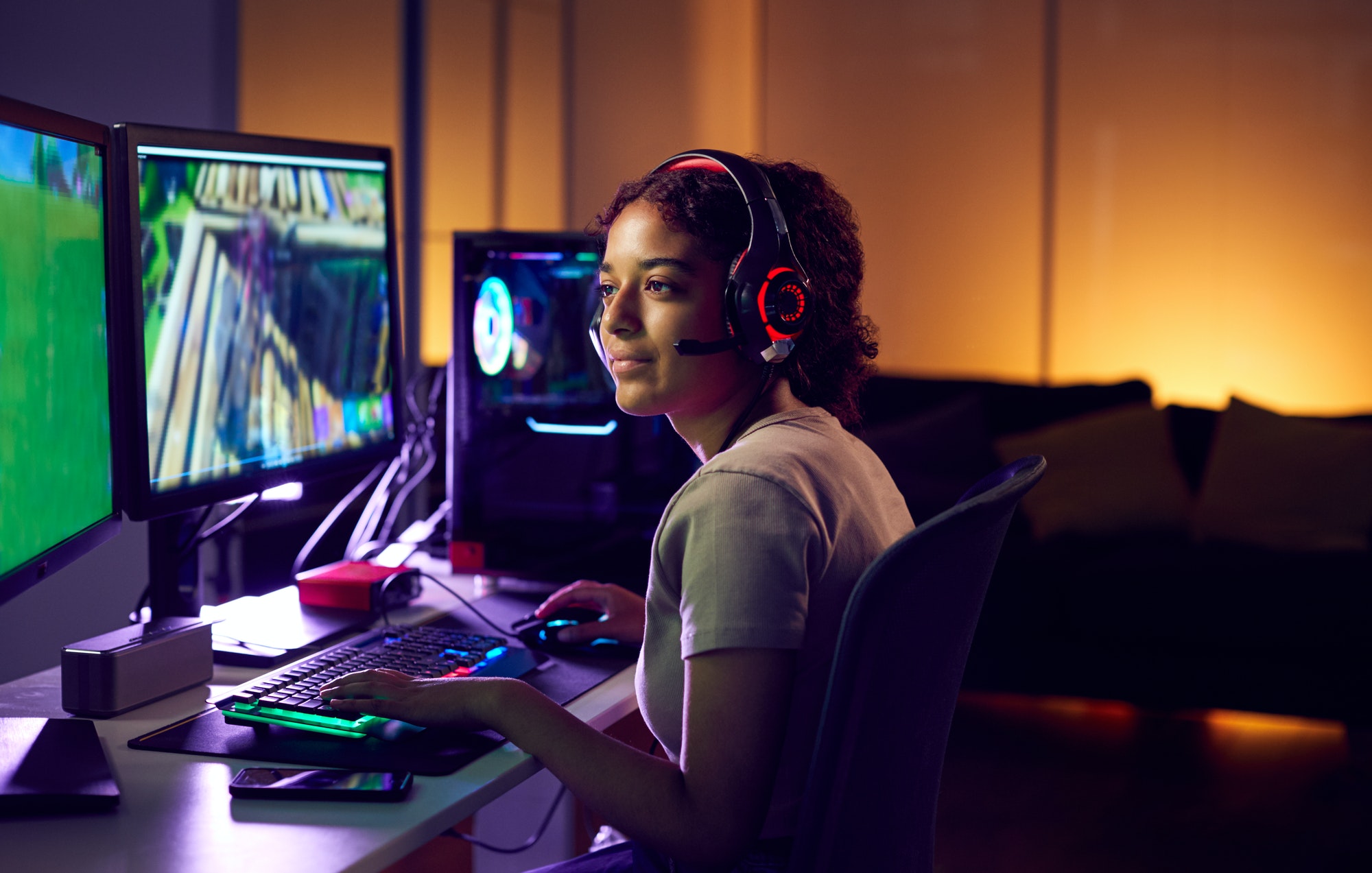 Gaming used to be a hobby exclusively for boys and men. Women who played weren’t taken seriously at best and were actively harassed at worst. Now, things are changing. Gaming has become a real deal profession, and women have proven they’re just as good, if not sometimes better, than their male competition. Let’s look at the top “Gamer Girls” in the profession.

BaiZe, a Chinese gamer girl, has been on the Hearthstone scene since 2017. Her claim to fame is deck building, and she took home third place in the 2018 Hearthstone Elite Invitational with her Aggro Mage. As much as she is proud to be a gamer girl, she wants people to focus on her abilities more than her gender. She’s brought home $30k in winnings since hitting the spotlight!

A Russian powerhouse born in 1995, Ant1ka is renowned for her Counter Strike Global Offensive. She won first place in five different tournaments in 2017, bringing in over $39k in winnings. She came in first place again in 2018 at the World Electronic Sports Games. You can follow her on Twitter and Instagram.

KittyPlays is a Canadian gamer that slays Fortnight on a regular basis. Though she’s never won first place, she’s still brought in over $38k in winnings. The money she makes gaming doesn’t stop there, however. She’s reportedly made over $300k in the industry through streaming.

With a name like that, who can deny Sarah Lou kicks some serious gamer butt? She’s out of the loop now, but she shattered the gamer girl ceiling in 2008 when she brought home $50k by taking first place in the global Championship Gaming Series. While no one knows where she is now, she opened the door for so many women to step up and make a name for themselves!

Born in 1993, this woman is climbing the ranks and bringing home serious money. She’s won over $420k in tournaments alone, making her the highest-paid professional female gamer on record. Not only does she play StarCraft, but she won the game in South Korea, which any gamer knows is the holy grail of accomplishments, regardless of gender. She began gaming in 2011 and hasn’t slowed down since!

While the male gender still dominates the gaming industry, these women are proving their worth with a controller or keyboard. Hopefully, we’ll see even more women in the future as gaming continues to take the world by storm. It must be said, and you need to keep it in mind: these women are harassed daily for daring to enter a male-dominated industry. Let’s give them the respect they deserve! GIRLS RULE!