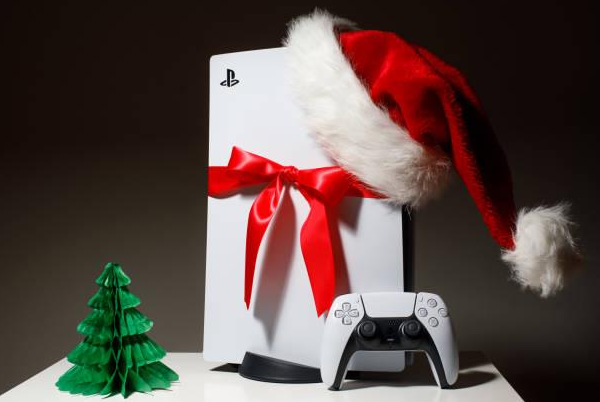 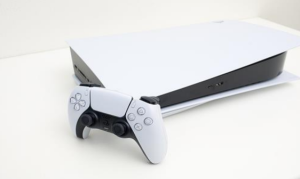 Buzz the Bee to review the PS5. I was able to get to play a PS5 recently and thought I would let some of you know how it was. Right now, with the holidays coming up, it is difficult to find any of these in the stores. It would make a great present to any video gamer. 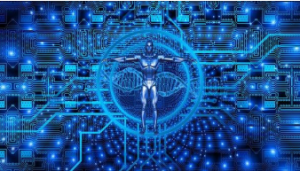 So far, we have only been able to play a few games on the Play Station 5. Every game has been extremely awesome. The graphics alone are enough to blow anyone away. It is a if you are part of the story. The detail of the scenes makes it hard to take your eyes off. A completely captivating experience. 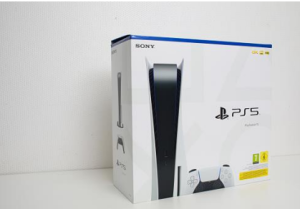 en to just pick it up in the box one can feel that it weighs much more than any of the other Play Stations. Word is that a lighter version is going to be available in the future. After paying such a price, it feels good to have something that has got substance rather than be frail and weak. Makes it strong and massive.

After getting it out of the box and getting it set up, it was time to put in the first game. This one has a disc drive, there is a digital only PS5 available also. Depending on the size of the game, the console does need to download and copy to the hard drive. The first game took about fifteen minutes to copy. This all depends on your internet speed.

Once the download is complete, the internet speed should not matter, unless you are playing online, which we have not done at this time. If you have downloaded digital games, you can play them while another is downloading. We did not try this either but will be interesting to try soon.

The game starts and it is unlike any other that I have personally experienced. The wait being well worth it. I am an old school gamer and can remember almost all gaming systems that have been created and am still enraptured by the quality of the graphics. It makes you wonder what could possible be next in the gaming world.

The controller has a similar shape as other Play Station controllers but again it has more gravity to it and a bit broader than the others. It fits well in the hand giving the player awareness and authority of the character it operates. There are also modifications one can purchase to make it even more comfortable. 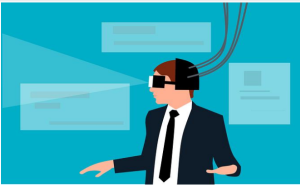 With only a couple days playing on the Play Station 5, I think it was well worth the expense. I am excited to try more of the games that are available. Another great feature about the Play Station 5 is that the Play Station 4 games are compatible. Even if you have downloaded games, they will show in the PlayStation Plus. All the money that has been spent previously on games still is available to use on this console. Great Idea!