What Makes World of Warcraft so Popular? 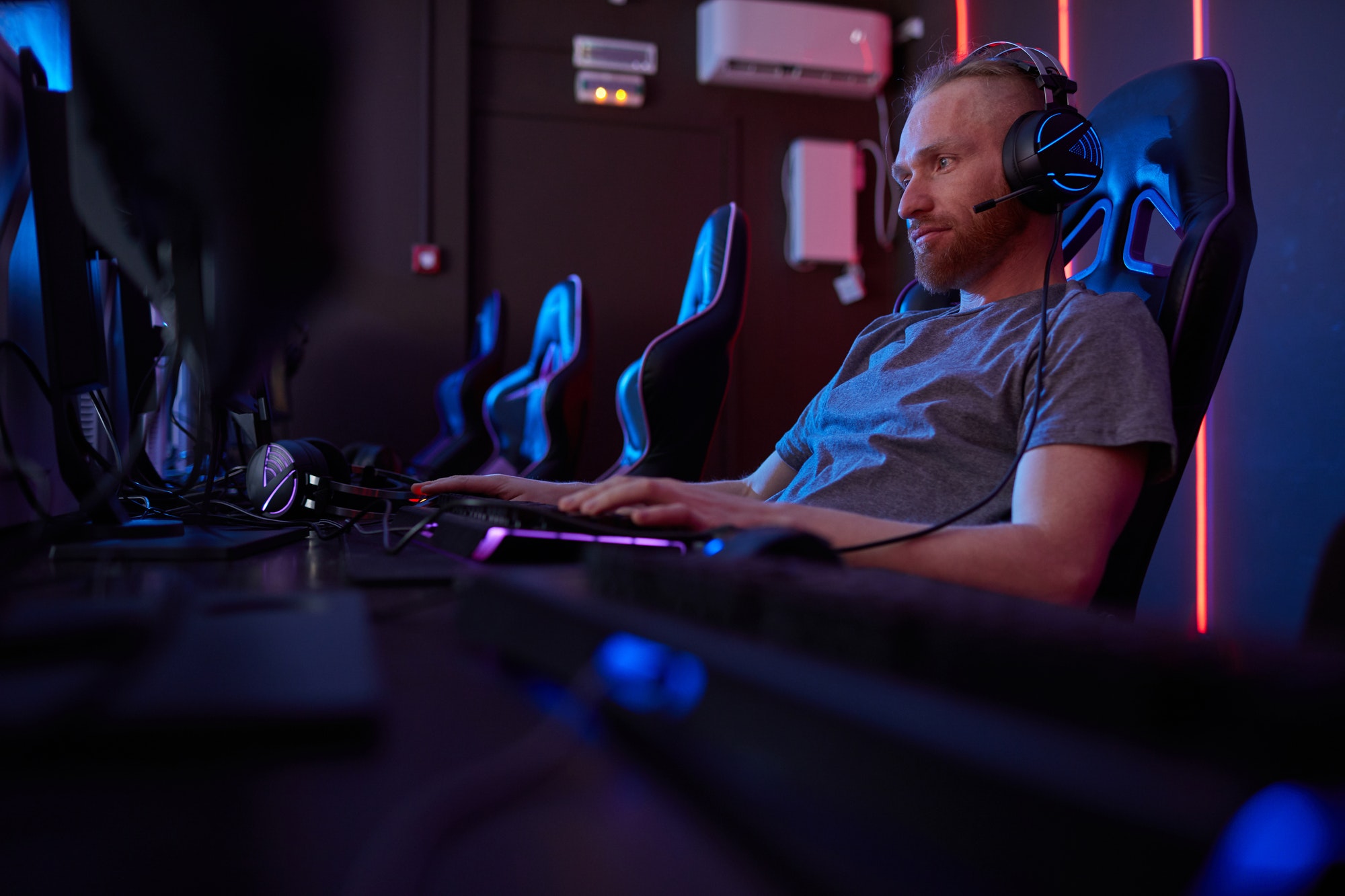 What Makes World of Warcraft so Popular?

When the average person sees the word WoW, they think of a happy exclamation. Serious gamers, however, know it stands for World of Warcraft, a game with a fan base over 26 million strong. This game has been out since 2004, which is mind-boggling in an industry that releases new games thousands of times a year.

So what’s the secret? Why is World of Warcraft still so popular? Let’s look at some reasons to find out!

For one, it’s a massively multiplayer online (MMO) format. Gamers worldwide can interact with one another in an expansive world that gets continuous upgrades. People make friends in this game and spend their free time hanging out with each other online. They’ve formed relationships that have lasted years, and they enjoy being a part of something larger than themselves. Some players have gone so far as to fall in love and get married in real life. It’s also branched a vast faction of cosplayers that frequent Cons across the country.

The lengths to which the makers have gone are astronomical. What began as a fun but relatively rough game experience has had 15 years of tweaks, smoothing every edge and perfecting every experience. The creator company, Blizzard, has continuously put time and money into upgrading the system instead of abandoning it in favor of something new and shiny. Each time they notice their fan base is waning, they’re ready with a further expansion. Their understanding of their fan base has put years of effort into crafting avatars and is wholly invested in the back story but still needs something new to do. They actually listen to their fan base, as well, ensuring each expansion and upgrade either solves a problem or presents something their fans want. They adjust the experience so that everyone can continue having fun.

Another aspect that has been a significant part of the success is the simplicity of the gameplay. You don’t have to be the best gamer ever to enjoy it, but there are enough layers that even the best gamers are willing to dive in. You can play the game any way you’d like, whether that’s casually on the weekends with a team of five or day-long binges raiding. It doesn’t hurt that they continuously run weekly events and offer rewards to long-time players in the form of achievements and perks, either.

The bottom line is that WoW is the perfect combination of nostalgia and new to keep players coming back for more. Many players step out for a year or two and find themselves just as enthralled when they return as they were when they first started. If you’ve never played, don’t be shy! Grab the game and get started. You won’t regret it!