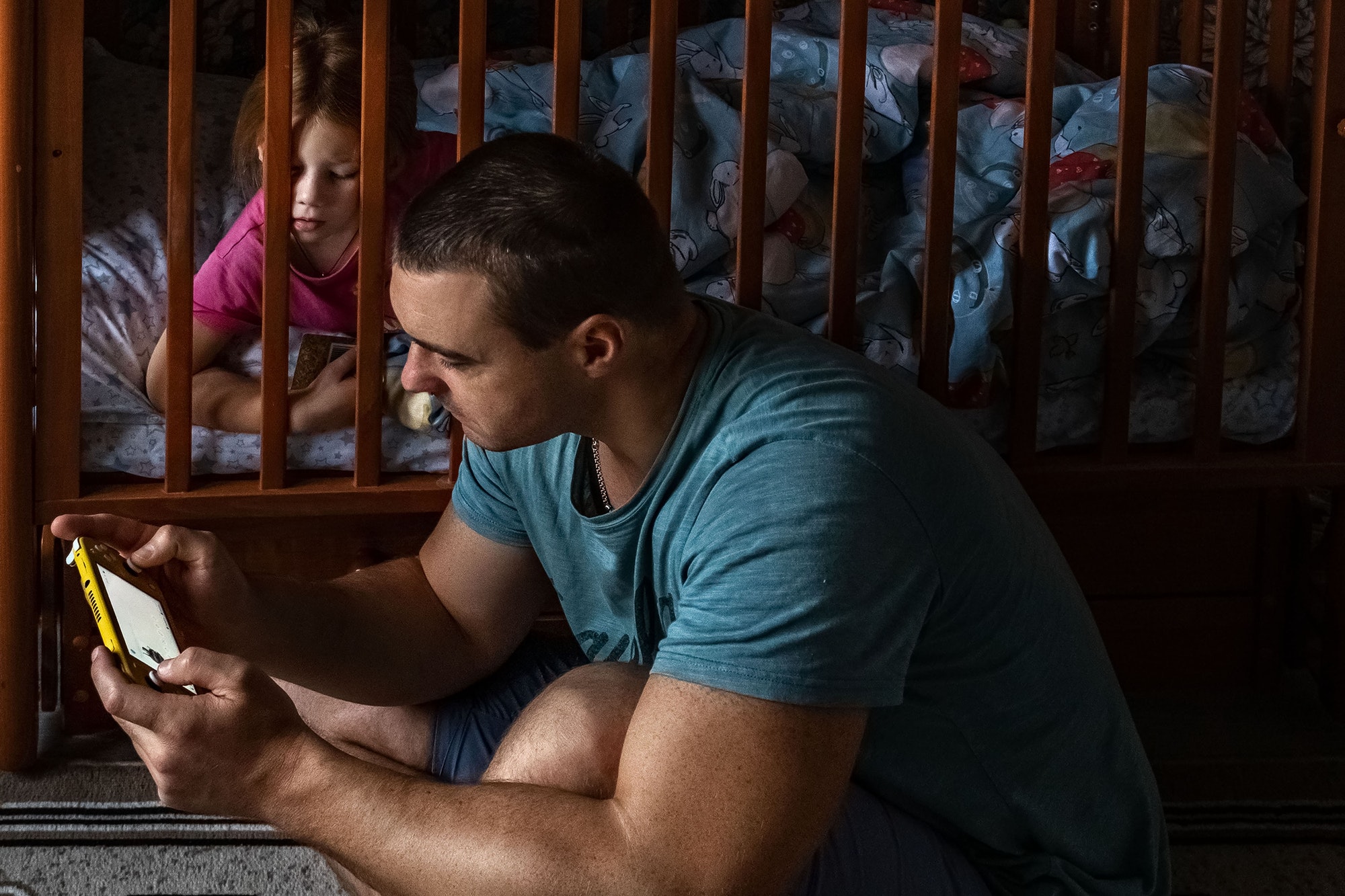 You’ve probably heard of Nintendo’s Switch, but there’s a new console coming in 2022 that has people on the edge of their seats. The Steam Deck is made by Valve and manufactured by Quanta Computer. This isn’t a gaming console, though. This is a full-blown handheld gaming computer. In other words, it’s a handheld device for all those PC games people love to play.

For the longest time, PC games have only been available on desktops and laptops. Now, you’ll be able to play them on a 7” screen. It runs on an AMD APU using 8 RDNA 2 and four Zen 2 cores. The resolution comes in at 1280×800. It has stereo speakers, an audio jack, dual microphones and uses a USB-C and Bluetooth connection.

When it comes to the performance, Valve is touting 30 frames per second for general gaming, and early users say it’s delivering on this promise.

The truth is, none of the games available were ever meant to be played on a portable device. These aren’t games specifically designed for the Steam Deck. They’re the same ones people play in tournaments, so it’s a big deal that Valve has managed to create a small computer that can handle the heat. Anything in the Steam Library should be available on the Steam Deck. This includes:

….and more. This list will be ever-expanding once the mini PC is released and tweaked.

It should also do more than support games. This is an actual PC, even if it’s tiny. It will run the latest Windows install, and you can even remove the Steam interface entirely. The makers want to provide the world with a high-end PC they can tweak to their liking, and that’s precisely what they’re doing. Anything you can do on your computer, you can do on the Deck.

There isn’t all good news, however. The price point is high, and the lowest price, $399 for the 64GB version, isn’t going to do you much good if you genuinely want to game on it. To get optimal use, you’ll have to shell out $529 for the 256GB version, or better yet, $649 for the 512GB version. While trying to make it affordable, they cut some serious corners as far as gaming support goes, defeating the purpose unless you buy the best of the best. Hopefully, once this technology takes the world by storm, more options hit the market that are not only more affordable but don’t force you to compromise quality on a budget.

If you’re interested in owning one, you can reserve a copy. Still, the February release isn’t guaranteed, so don’t be upset if you have to wait a bit longer to get this sweet little PC.