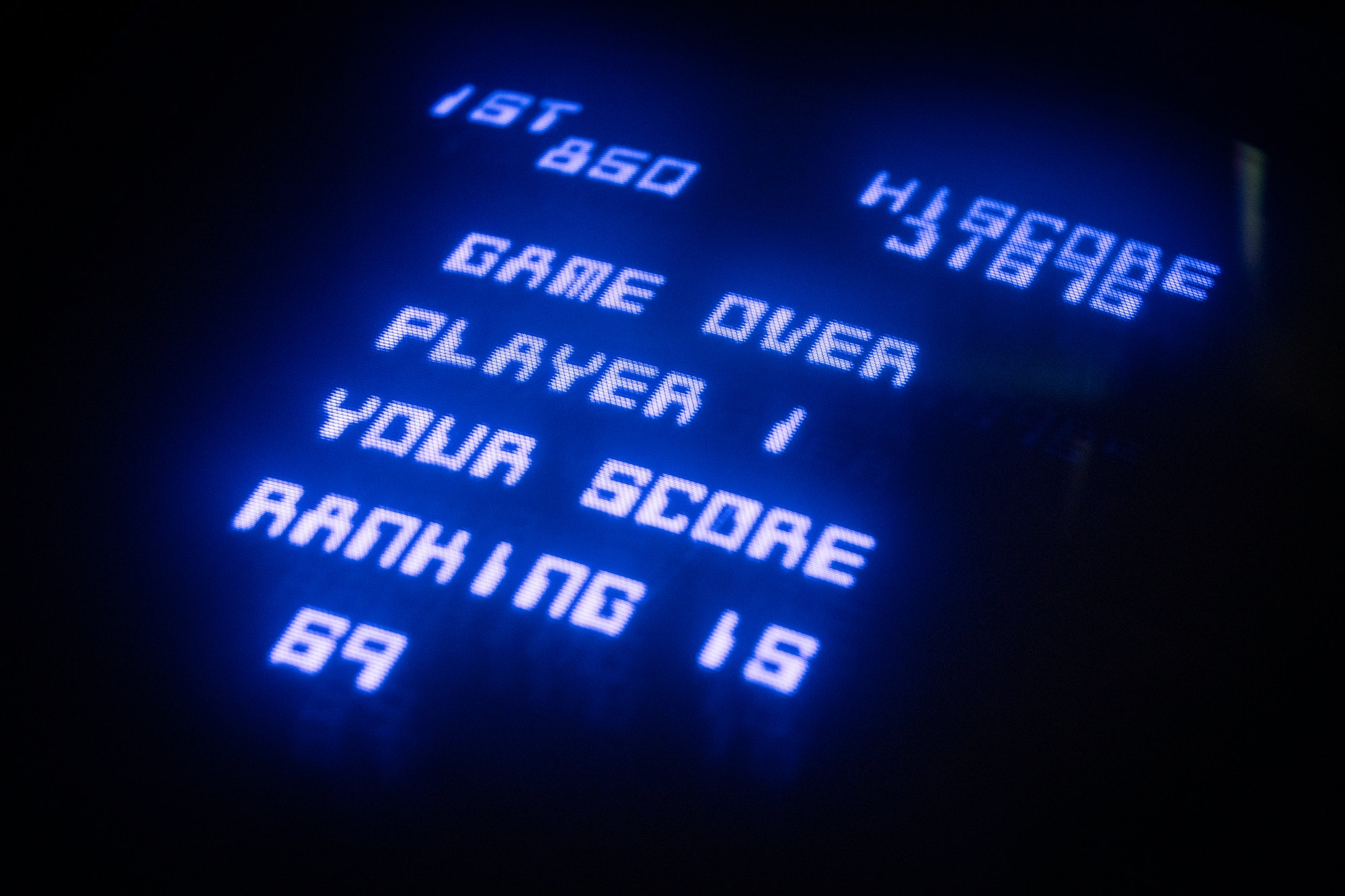 At home gaming, consoles have come a long way due to industry competition. How far, exactly? Let’s look at the first console and the fierce battle to rise to the top of the industry to please gaming fans worldwide.

Many of you might think that Atari’s Pong started this revolutionary industry, but in fact, it was something much simpler. In 1967, The Brown Box became the first video game console prototype. It was invented by Ralph H. Baer, who is now considered the father of gaming. It connected to an average television (which we all know was a box monstrosity back in the day) and had six games: tennis, ping-pong, volleyball, handball, a laser gun game, and, of course, a game of chase.

By 1972, upstart companies were taking note, leading to Magnavox releasing a console called Odyssey. Recognize the name? They now operate under Philips! The Odyssey was a soundless gaming console quickly pushed out of the limelight but none other than Atari. This began the first gaming console war. For the next five years, both Magnavox and Atari released consoles that one-upped each other in terms of gameplay and graphics. None of these compare to what we have on the market now, but in the 70s, they were a boy’s biggest dream.

By 1977, Nintendo was on the scene with the first console for colored televisions. This early success allowed them to dominate the industry for the next 30 years. Many other companies tried to jump in on the phenomenon but were wholly unsuccessful.

In the early 80s, this industry was booming. Gone were the days of pong-style games. Nintendo and Sega were kicking butt and taking names. Atari and Odyssey, with their simple graphics, were drowning. In their place, you have some of the first fighting, adventure, and RPGs available. Even forty years later, the top four games of the 80s are still recognizable (and played by fans!): Pac-Man, Mario Bros, The Legend of Zelda, and Final Fantasy.

During this time, companies gave up on built-in gaming experiences and turned to cartridges. Ah, who could forget the shake and blow? This allowed the companies to focus on two sectors: console technology and gaming graphics.

For the next decade, Atari kept trying to make it big again, but Sega and Nintendo were powerhouses. This lasted through the 90s when cartridges fell to the wayside and compact discs hit the market. In 1994, SONY came on the scene and had held its own since then. Xbox wasn’t far behind, and Nintendo couldn’t keep up with home consoles! The result is what you see today, with Xbox and PlayStation dominating and Nintendo keeping their revenue in the pocket-sized sector.

Many other companies have tried to break through, but for now, things are still looking great for the big dogs!